How to Successfully Communicate with your Boss 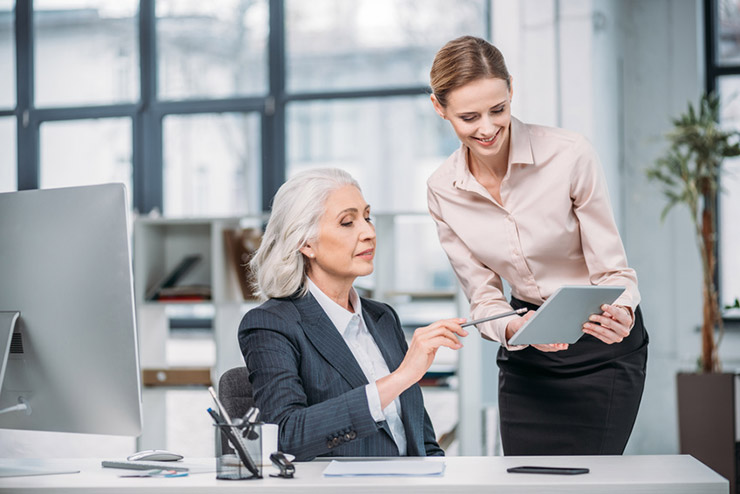 Do you have a hard time communicating with your boss or line manager? Well, you are not alone. There are potentially thousands of people who for one reason or another find it difficult to talk to their boss.

This may be because of an obvious personality clash where no matter how perfect the workplace, you will never see eye-to-eye over certain issues. Some communication problems can stem from a poor work structure where you need to follow certain procedures to actually be able to get through to them, or you can only communicate in a manner that can mean your message is open to the wrong interpretation. Emails and electronic messages can lack any sort of personality or tone of voice, so can often be misread and taken in the wrong way.

Being unable to communicate effectively with your boss or immediate superior can be very frustrating. Even when you and your boss can have the best intentions to keep communication channels open, messages can often get lost in the mire and remain unresolved.

Work on a proposal rather than a request

A shift in your mindset can often be a solution to opening up a new line of communication that could be much more effective and proactive. If your boss is absent or unreachable for long periods of time, this could result in you hanging around and waiting for them to ‘rule’ on an answer or give the go-ahead for important actions. Rather than leaving the question hanging in the air unanswered, why not switch your approach around and go to your boss with a proposal to act on instead of a request.

What this means is you can empower yourself and your workmates to get the work done in productive way rather than waiting on answers from your boss to go ahead with things that ultimately you know will need doing anyway. If you are building a house for example, you know you will need to construct walls and a roof. Why should you have to wait to get the go ahead to build the walls, then an OK from your boss to put the roof on? It is going to happen anyway.

Lets look at some other examples to try to explain this premise better.

Let’s say that you are a design engineer and you and your team have been given the task to come up with a design for a new eco-warrior pump to irrigate farmland using water from a nearby river. Rather than sitting down at a table with your boss to describe what could be a hard-to-understand concept on paper, instead you and your team build a model prototype of the design you have come up with.

Or for example your boss has been on the road for weeks meeting with potential investors to talk about a new product concept that needs financial backing. He is due to give a 15 minute speech presentation about the product at a local Business Angel convention, but hasn’t had the time to write his speech. So instead of giving him the task of writing the speech in a hurry, you and your team put this together for him and hand it to him for editing. You and your team know the concept inside out as you have been working on it together for a very long time. You all know the speech will be good.

Instead of getting frustrated with your boss for their lack of communication or their inability to respond to your requests in a timely manner, go on the offensive and go to them with a clear proposal so you can get things done on time and on schedule.

Reducing friction between you and your boss

When you are faced with a situation of a personality clash with your boss, you may well want to keep communications between yourselves to an absolute minimum to help keep the peace. By going to your boss with your proposal up-front, you will be able to avoid so much unnecessary back-and-forth communication that neither of you are really enthusiastic about.

All this takes is a little forward planning on your behalf. You can outline your proposal, the resources you need and the expected outcome from it and present this to your boss so that all they need to do is agree it and let you get on with your work. This is a much better scenario than constantly having to go to your boss to request information about what they want and to get permission to buy necessary materials or to action tasks etc.

Another great tip here while taking this route is to make sure you summarize your proposal and put your summary on the front page of your report. This way your boss will not have to wade through pages of information before coming to the summary of the proposal. This not only saves time, but it causes much less frustration on your bosses part and also means that your boss will more than likely OK your proposal after reading the summary page because they will know that your proposal has been well thought out.

Free Resume Design for the Ladies | Simple in Pink 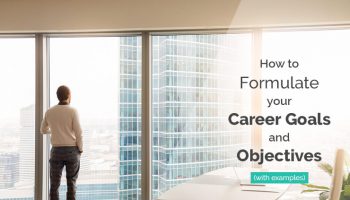 How to Formulate Your Career Goals and Objectives (+Examples) 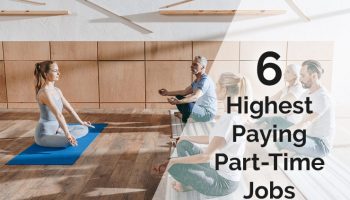 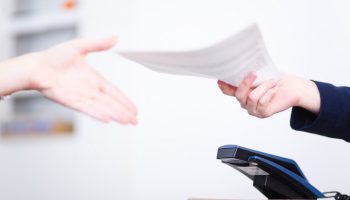 How to Ask Your Boss for a Personal Reference Letter 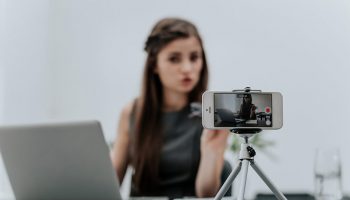 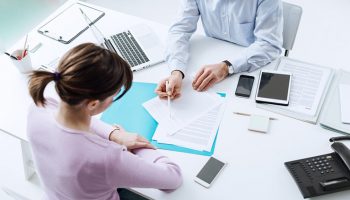