How To Ask Your Boss for a Raise (And Get One!) 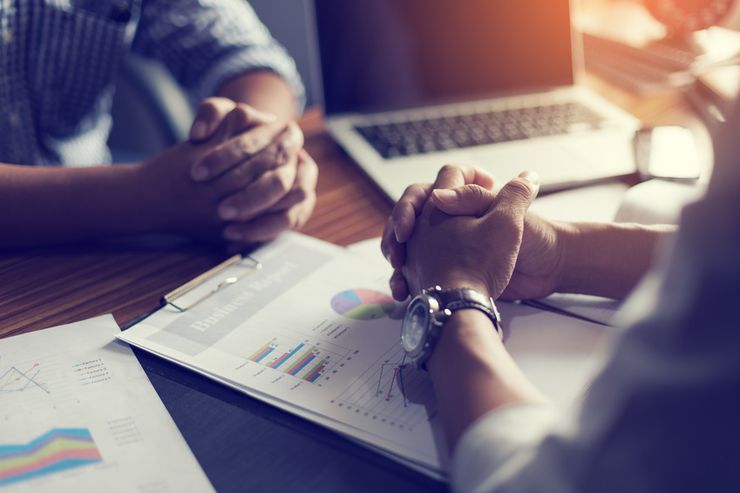 There are times when you maybe feel a little unappreciated or undervalued at work. This can be after a particularly stressful event or super-busy period where you were battling hard to reach a deadline that was set in stone. Sometimes it feels like you put in so much hard work and effort, yet never seem to get any acknowledgement for it.

When a company does well and can see their profit margins steadily increasing, most bosses will reward their hard working employees with a bonus or at the very least a decent pay-rise in appreciation of their continuing efforts. However, if it feels like you are being overlooked or taken for granted by your boss, then maybe it is time to ask for a pay rise.

Sneaky ways to ask for a pay rise

Asking your boss for a pay rise can be very difficult, especially when they know their boss is a bit of a penny-pincher. Asking for a raise during your performance review may work, especially if your review follows a positive period of growth for the company and your efforts were a key part of contributing to that growth. It would be difficult for your boss to flatly refuse your request in the face of such positive results, so even if you can negotiate a small raise that is less than what you were hoping for, it is progress.

If you feel you deserve a raise, but you don’t really have the opportunity of bringing up the subject during a work performance review, then you could try to put some pressure on through other tools that you have at hand, such as your persuasive personality.

Informally chatting with managers from other departments over lunch breaks or coffee breaks can actually be a great way to apply some peer pressure to your own boss that goes in your favor.

Building relationships outside of your department with influential people can make you look more valuable in the eyes of your boss, especially when his or her own peers are happy to sing your praises.

They may even become worried that you will put a request in to change departments, therefore having to face losing you and your talents that keep their own departmental performance figures boosted. You may find a pay rise offer coming your way in an effort to keep you where you are, but would look as if the offer was instigated by your boss rather than by yourself.

Put your performance into overdrive

Even though you have a job of work to do with a well-defined description, how well or how poorly you perform in your role also has an impact on your boss and how they look to senior management. Your good performance at work makes your boss look good. They will be seen as a strong manager and naturally be in line for a promotion in the future.

Your boss isn’t stupid. They realize that it is a team effort to deliver positive results and knowing they can rely on your support and dedication to get the job done has ultimately led to their own success.

By making your boss look good and getting them promoted can also make you look like a strong candidate to be promoted yourself. This could be a promotion to your old boss’s job, or to head up a new department that has just been created with a new set of aims and objectives. The senior management may have recognized your efforts and believe that you are right for the new role – and the generous pay rise that comes with it.

It could be that your efforts to help your boss get promoted is recognized and appreciated. This could lead them to want to take you along with them, with a well-deserved pay rise to your salary. This also means that you have developed a very supportive and trusting relationship with your boss and your loyalty will be very well rewarded.

Take on the tricky tasks

This strategy can be a little more taxing, but the rewards and pay offs you receive in the end can be well worth the extra effort.

By becoming the person who takes on those tasks around the office than no-one else want to tackle, you will be seen as a Godsend not only to your work colleagues, but also in the eyes of your boss too. We all know there are certain jobs and responsibilities that can make most people cringe, sigh and roll their eyes. However thankless these tasks seem to be, many of them are invaluable tasks that need to be done.

Voluntarily taking on these tasks can demonstrate to other that you are very much a team player. Just be careful not to eagerly snap up everything that comes your way though. Many bosses don’t like to see obvious brown nosing going on, especially if they are aware you are looking for a pay rise. It is a fine balance between taking on just enough to show your worth without looking desperate.

Productivity is the key word here. Every boss or manager wants to see good productivity levels from their employees, and will tend to favor those more highly productive members of staff with bonuses and rewards for their hard work.

If you can figure out a way to get more done in less time, then you will be on to something. Re-organizing your work routine or your work processes to become more efficient, cutting down on procrastination by minimizing distractions, setting out a realistic ‘to-do’ list where you tick off your tasks as you complete them can all help to trim down the time you spend on things.

You may end up finding some spare time saved that can be used to take on an extra task or work project. When it comes time for your next performance review, you shouldn’t even need to ask for a pay rise! 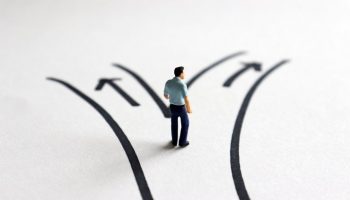 Career Path: What is It and How to Find Yours 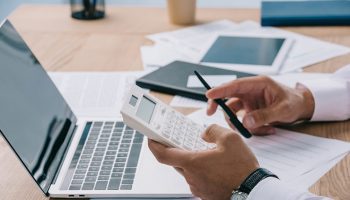 7 Types of Accounting Jobs that Are In-Demand Right Now 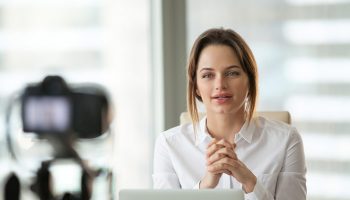 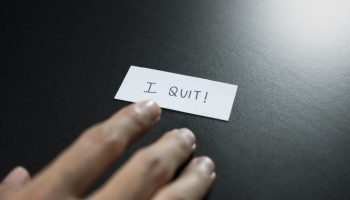 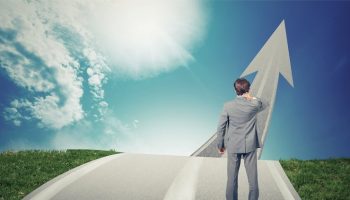 Career Change: How to Orchestrate It Right