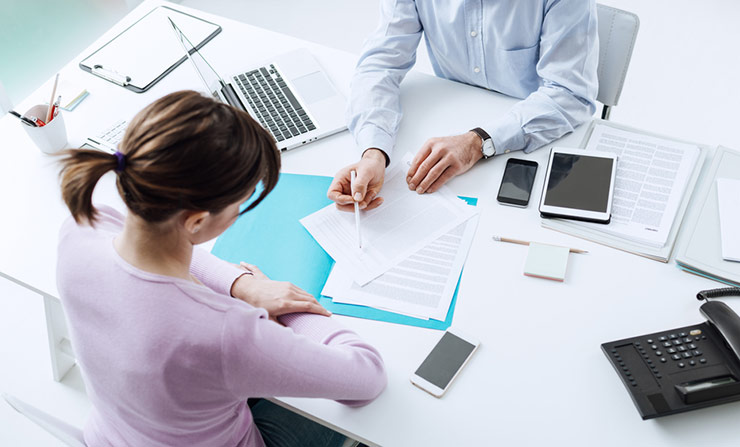 “Critical and confidential” – that’s how most companies label their proprietary data. After all, who’d want to lose their signature recipe to a competitor or see a key employer walking away with a list of clients? That’s why when you are applying for a certain job, an employer may ask you to sign a non-disclosure agreement (NDA). But before you grab that pen, here’s what you should know about NDAs.

A Non-Disclosure Agreement defines what the employer considers to be “confidential” information and legally prevents you from disclosing it to others. NDAs can cover everything from formulas for products, to software systems for business operations, to inventions, to client lists, and more.

Now, let’s dive into the matter a bit deeper. This post offers a quick FAQ to common NDA-related questions.

While an NDA guards against disclosure of proprietary information, an NCA (Non-Compete Agreement) prevents an employee from leaving an organization and moving to a direct competitor, usually for a set period of time after they left.

When Non-Disclosure Agreements are the Norm

NDAs are the “norm” in almost every industry these days. Given that there is a lot of competition across the board, companies want to protect what they believe is unique about themselves.

However, most likely you’d be asked to sign an NDA if your job involves dealing with the following information:

Lastly, NDAs have become ubiquitous with startups and large tech companies (though some argue that Silicon Valley has a bit of a NDA problem these days).

The Typical Clauses in a Non-Disclosure Agreement

Exclusions from Confidentiality: that is data that is already publicly available or that the receiving party already has from someone or somewhere else.

The term of the agreement specifies for how long the NDA will be in effect. For employees, this is usually for the entire time of their employment and for a specific time period beyond that. For third-party contractors, it might be different.

When disclosure might be required aka your legal right to “whistleblowing”.

Return of information: When an employee leaves or when a contractor terminates his work for a company, there will be a requirement about returning documents and/or information that may be housed on personal devices. If it is impossible to return or delete everything, then this clause will state that anything retained may not be used or revealed.

Remedies for a breach spells out what the employer will do in case of an NDA breach.

What Happens if You Break a Non-disclosure Agreement?

As said NDA is a legal document. If you breach an NDA, you can wind up in court. If the NDA is “tight” and specific, and you have clearly violated it, the company does have a strong case against you and you may face fines.

What Red Flags Should You Look for Before Signing an NDA

Unlimited term agreements: If the term of an NDA is “forever,” then you need to ask some questions. For example, in the tech world, things change rapidly, and what may be confidential information today will not be tomorrow. Yet, you can be liable if you disclose information or data that is even now publicly known.

Too General: If the NDA is too general in terms of what cannot be disclosed, demand specificity and be wary. Sometimes NDA’s move into territories of Non-Compete, and these lines should not be crossed. If an NDA includes clauses that you may not use personal skills and training that you would use should you leave the organization, ask for that to be eliminated before you sign.

Specific Consequences:  If an NDA provides very specific consequences for a breach – fines, for example – take a step back. A breach of an NDA is a legal situation and is up to courts to determine, including consequences. If you do agree to specific consequences, you are “locked in” if the court should side with the litigators.

NDA’s are common in many industries. Do not take them personally. Businesses need to protect themselves against data breaches and unfair competition.

Under an NDA, you can certainly state that you accomplished something, you will be restricted from revealing the details of that accomplishment (all of the code you wrote, for example).

Ultimately, the point of NDA’s should be fairness to both the company and to anyone who has access to confidential information. If you don’t see any red flags, then you are probably okay signing it. If you have questions, ask for explanations or get some legal advice. 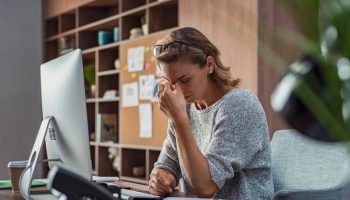 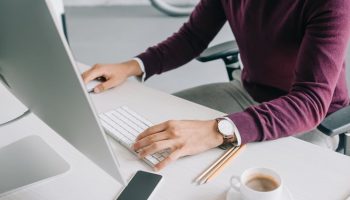 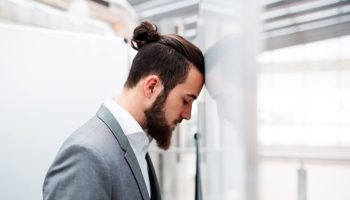 What is Demotion and How to Deal with It? 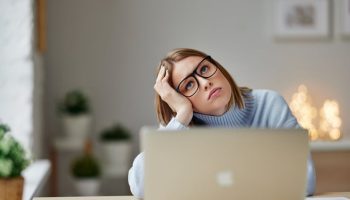 I Don’t Want to Work: 4 Tips to Get Your Work Mojo Back 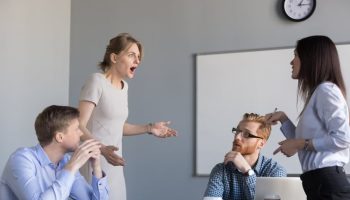 What is Gaslighting at Work and How to Fight Back