How networking can help land you a great job 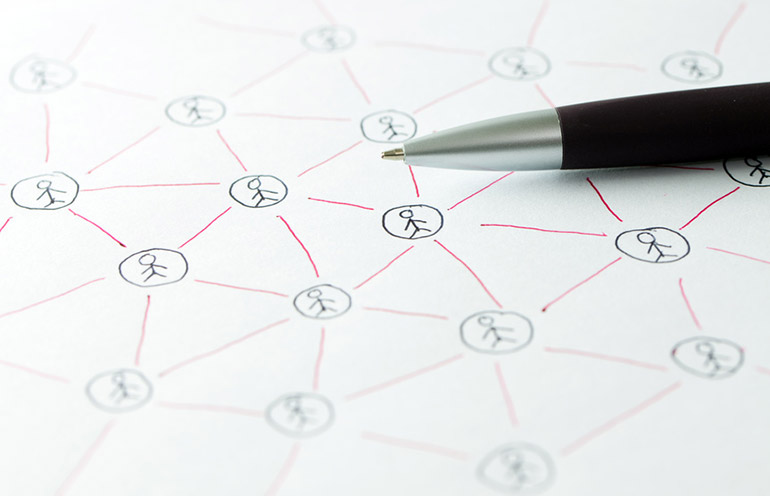 There are many employees currently working in their dream jobs because they were lucky enough to find their ideal position through a friend or via people they know. Networking is a great way to uncover more job opportunities than you expect. Sometimes you can even find out about prize positions way before the company have even had the time to draft up a job advert!

But just how do you go about uncovering these hidden gem job opportunities and jump to the head of the queue? Lets take a look at some ways of successfully networking your way to your next job.

Business networking is often conducted over a friendly lunch held at a local venue. There are many business networking groups dotted around the country, so it is worth looking around to see if there is one operating near you that you can join.

Networking is a great way to make useful connections through people that you have never met before. It is true that that to be successful with networking you need to have a strong mindset and a goal to explore and discover potential opportunities that could open doors to furthering your career. But it is not all one sided – it is also about helping others as well as helping yourself.

It is also true that you could end up making some firm lifelong friends through networking, so you could say that doing this can not only open you up to improving your career prospects, but may also greatly improve your social life too!

Networking is nothing to be scared of

While you may be hesitant over the thought of meeting with a bunch of perfect strangers, it is comforting to know that we as humans are hard-wired to be social creatures. Even if you are not particularly good at approaching people at meetings, you can be rest assured that there will be others there too that will be feeling exactly the same way.

People can be introverts or extroverts and some people can be in-between. You don’t have to put on an act and pretend to be someone you are not. There is no need to start aggressively pushing yourself.  Most people attending a network meeting for the first time will often hold back their true nature for fear of coming across as pushy or irritating. Even if you are naturally shy, talking to just one or two people who are also hanging around the fringes can be fun and rewarding for you.

Networking is simply a way of getting to know people. You network every day without realizing it by speaking with people you meet in a shop or cafe, a person in a queue behind you, other parents or teachers at school, chatting with a neighbour or with the delivery person. Networking is completely natural!

The wider you can expand your network the better it is for alerting you to that hidden job that may be perfect for you. Getting out there to meet others and help them when they need will make you more memorable and paint you in a good light. Should a job arise at a company that one of your network friends works at, they may automatically think of you. This means that you could often get your foot into the door before the vacancy is widely publicized and having a personal recommendation from an existing member of staff is going to be an added bonus too.

OK, networking can take a bit more thought and planning than just looking at existing job vacancies online, but it is so much more effective because of the personal touch you can add. Applying online can seem like a very disconnected way to land a job, whereas through networking you are allowing your personality to shine.

You can make a great instant first impression if you can actually get to meet your potential new employers in person through networking. People do business primarily with people they know and like. A lot of SMEs and small partnerships have picked up new members of staff through attending local network meetings or have hired people via personal recommendations coming from talking to people in their network.

Don’t forget to reach out to your own personal network of family and friends. Once they know you are on the look out for a new job or change of career, they can pass back information about positions available that they know of or new jobs that are about to be created. You may be surprised by who your family and friend know! 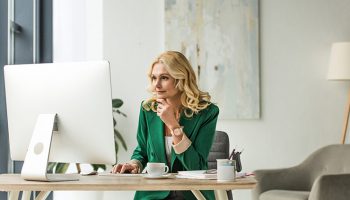 How to Reach Out to a Recruiter: 3 Pro Tips 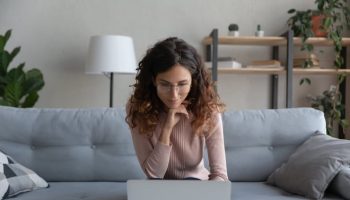 How to Accept a Job Offer: 7 Tips to Write Your Letter or Email 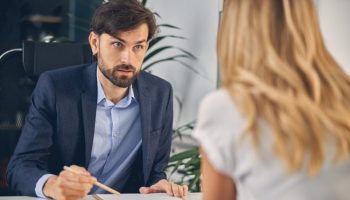 Staffing Agency: The Pros and Cons of Using One During Job Search 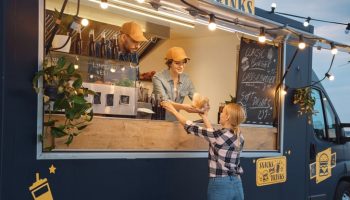 Part-Time Weekend Jobs: What Are Your Options and How to Get Hired 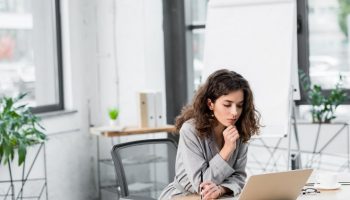 How to Find a New Job While Employed: 7 Tips