How to Find Hidden Job Vacancies 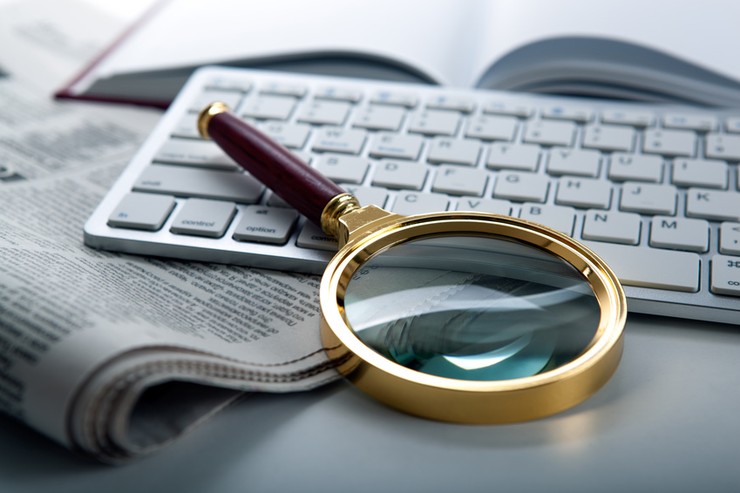 Believe it or not, there are job vacancies that are filled even before they are advertised. Some jobs are never advertised at all and are filled internally by word of mouth or by networking with family and friends. This is especially true for smaller family run companies where the owners don’t want the hassle of advertising the job and sorting through hundreds of resumes. They would rather just give the job to ‘cousin Joe’ and save a lot of bother.

The idea of a job vacancy being hidden in the first place might sound like a strange one.  How can anyone apply for a job if it isn’t even advertised?  But the fact is that for every job you see, there are often as many going vacant that you can’t see for one reason or another.  So how do you go about finding these hidden vacancies and applying for them?

There are a few reasons that companies might choose not to advertise a vacancy.  For smaller companies, for example, it may be that the whole process of advertising takes up too much time or is too expensive.  And then there are the hundreds of resumes that they receive which may be unsuitable but all of which have to be read by someone.  Therefore, these vacancies exist but you can’t find them on any job board or on the books of a recruitment company.

In fact, a large number of jobs are filled without ever being advertised because they are filled with people who contact the company directly to see if there are any vacancies available.  These jobs can also be great for job hunters as there is far less competition and it is much easier to stand out to the employer.  You might even find them through personal recommendation when you know someone within the company who can recommend you for the position.

The part time jobs market is one area where there are often a lot of hidden vacancies.  Companies know they need another one or two members of staff for a certain number of hours during the week but don’t want the bother of advertising.  But if they can get a recommendation from another member of staff for someone willing to work that number of hours a week, it allows them to fulfill their requirement quickly and easily.

What this shows is that the key to finding hidden vacancies is to network.  This is something we all do without realizing it.  Remember when you asked your friend for a recommendation for a plumber when your toilet broke?  That’s a form of networking – your friend knows someone who can fill your vacancy without you needing to look around or pop an ad on Facebook for a plumber.

Networking may sound like a fancy term for this simple recommendation but in essence, it is the same thing.  Your friend knows someone who has the skills to do the job you have and tells you about them.  The same thing can work with any type of job.

One of the most important parts of networking is simply letting people know what you do and what you are looking for.  That way, when the situation arises, they can think of you and make that recommendation.  Say you are a graphic designer and your cousin works for a company who want to hire someone to redesign their website and create some advertising materials.  Because your cousin knows what you do and that you are looking for work, he can recommend you to his boss – but if he didn’t know what your abilities were, he couldn’t make that recommendation.

Networking in a good way

Of course, this doesn’t mean that you need to walk into a room and tell everyone what you do.  Instead, look at chatting to people and when the topic turns to work, don’t be afraid to talk a little about what you do.  As you talk to people and see who works in industries that might feature hidden vacancies that you want, keep a note of their contact details.

There is even a great way to network online – LinkedIn.  Often known as the professional social network, it is a great source of referrals for jobs and if you build a profile and start to build contacts, you have a better chance of finding the vacancies that aren’t being advertised anywhere.

Other key networks tips include:

Finding hidden vacancies through networking doesn’t always pay off but it is a strategy worth employing, especially when you know people who are in the industry you are aiming to work in.  You can even approach employers directly to see if they have vacancies or are looking to fill a skills gap – if you have the experience and qualifications that will enhance their business, they may even make a role for you. 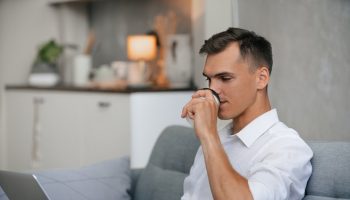 11 LinkedIn Profile Optimizations For Landing a New Job In 2021 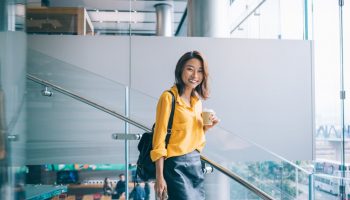 What to Do After an Interview: A Quick FAQ Guide 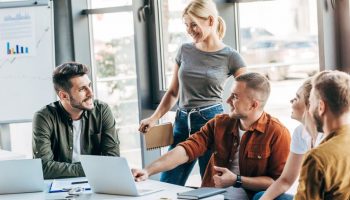 7 Marketing Jobs That Are In-Demand (and Pay Well) 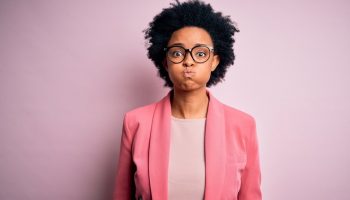 How to Turn Down a Job Offer: 5 Polite Tips 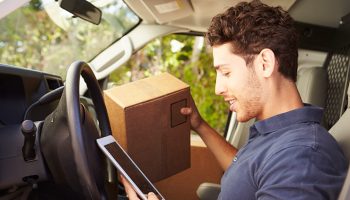