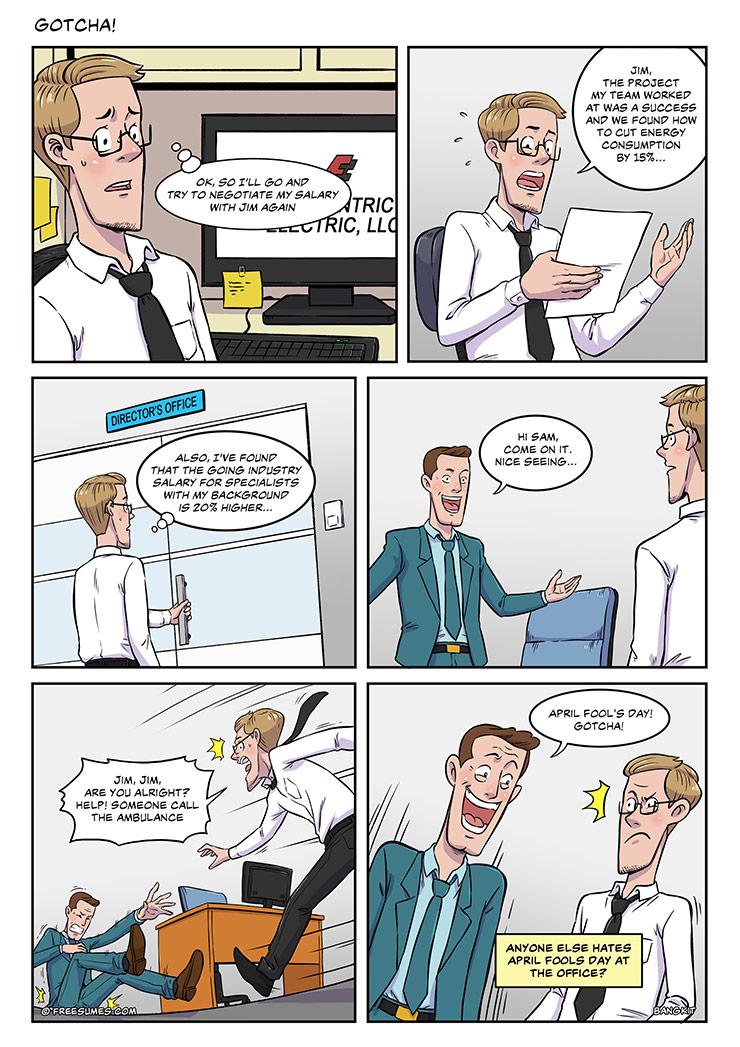 Anyone else hates April Fools Day at the office?

Especially, when your boss decides to participate too and you need to talk over some important stuff.

But jokes aside, timing is crucial for successful salary negotiations.

Here are four best times to ask for a raise:

….and never on April’s Fool’s Day. 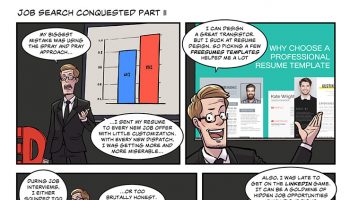 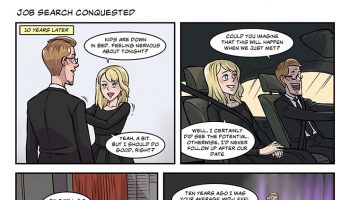 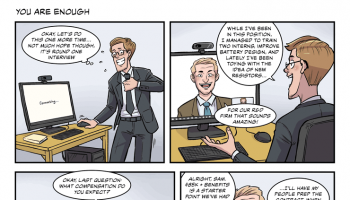 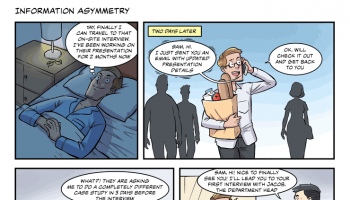 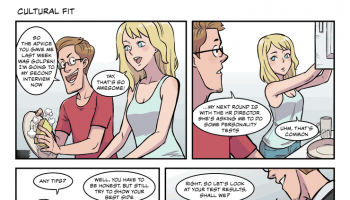