Could Brexit Lead to Hiring Freezes? 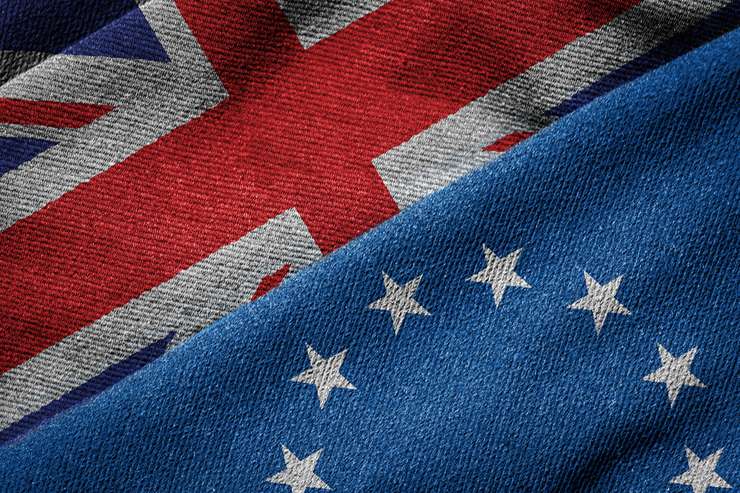 Last week’s referendum on whether to leave or remain within the EU continues to have repercussions around the country and a number of companies are already saying they may have to freeze hiring and put a pause on their recruitment processes. Others, including big name multi-nationals, are saying that they may have to shed jobs or postpone projects in light of the result. So how does Brexit effect the jobs market?

The Institute of Directors surveyed 1000 of its members in the light of the result and found that 25% of them had already planned to freeze their current recruitment activity. Another 30% said they would be continuing their recruitment despite the vote while 5% of companies already said that they would need to cut jobs to deal with the aftermath. A conclusive two-thirds of those spoken to said that the vote had a negative impact on their business.

Director general of the IoD, Simon Walker, said that business leaders were already extremely concerned about the situation and around half expected other members of the EU to ‘punish’ the UK for voting to leave the union. He believed that people voting for Brexit didn’t realise that they were potentially voting for constitutional and economic chaos.

At the moment, the flow of investment from foreign companies has all but dried up while international businesses are waiting to see what happens and what the answers to the numerous outstanding questions are going to be. 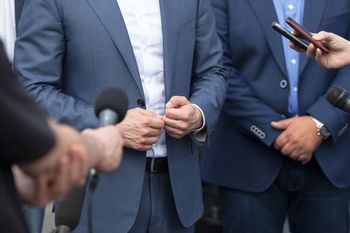 Big name companies were already warning that the vote would have an impact on their business. EasyJet said that the vote resulted in additional economic and consumer uncertainty and believe that this would last into at least the summer. Correspondingly, they also think that this will affect their profits for at least this period.

Foxtons, a London-based estate agent, said that their annual earnings would likely to be ‘significantly lower’ than last year and the upturn in the housing market in London expected to take place in the second half of 2016 would now likely not happen.

HSBC said that they may have to move up to 1,000 staff away from London and across the channel to Paris in light of the vote. The staff would be those responsible for processing payments made in euros.

Other banks say they may have to make similar moves depending on the ‘passport’ arrangement that is agreed. Currently, it allows banks working across the continent to do business without needing separate authorisation for each country. This so-called passport is used with countries outside the EU such as Switzerland the USA but if it becomes unavailable to UK based companies, then some would be forced to move to the continent.

Nor are banks the only ones to face having to relocate from within the UK in light of a ‘Leave’ vote. Before the referendum companies such as Airbus, JP Morgan, Ford and Toyota admitted they would have to review their investments in the UK if the vote went in favour of the Leave campaign.

Even British Airways could suffer, stating their profits would be lower and even issued a profit warning after the vote was confirmed. Others are concerned about the cost of imports with sports clothing retailer Sports Direct speaking about fears of the resulting drop of the pound versus the dollar, which has since come to pass.

However, there is some optimism out there amongst big business. International Airlines Group, who own British Airways believe that in the long term their business won’t be affected, even though the short term issues have already been seen. Other companies have already prepared for what would happen if the vote was to leave, according to the chief executive of Goldman Sachs.

Perhaps key for businesses large and small is how the government deals with the impact of the vote. The British Chamber of Commerce said that this response was ‘vital’ for business and that the health of the economy must be a number one priority, rather than concentrating on their own recriminations.

Businesses need to see a detailed plan that will help to support the British economy during the transitional period as well as boosting confidence and allowing employers to resume hiring or avoid making job cuts. A prolonged period of uncertainty could be damaging for the long term and as their acting director general said it was ‘time to ditch the straitjacket of fiscal rules of investment’ with the aim of creating a better business infrastructure going forward.

A Splash of Blue – The Free Modern Resume Design 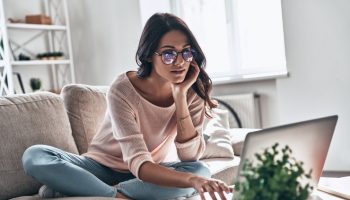 How to Craft an Attention-Grabbing LinkedIn Profile Summary 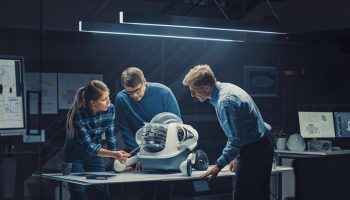 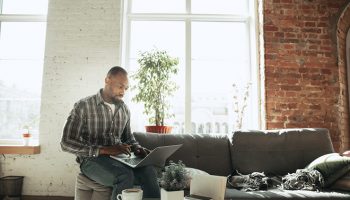 25 Work From Home Jobs You Can Pick Up Right Now 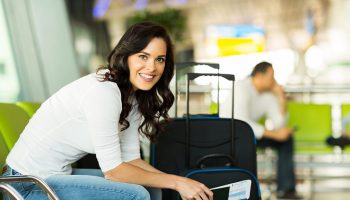 The Best Way to Explain Your Sabbatical To a New Employer 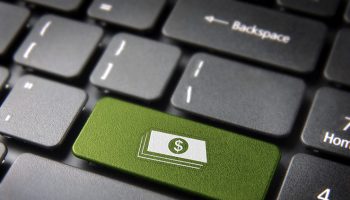