Gasp! I Have Been Given a Bad Job Reference! What Do I Do Now? 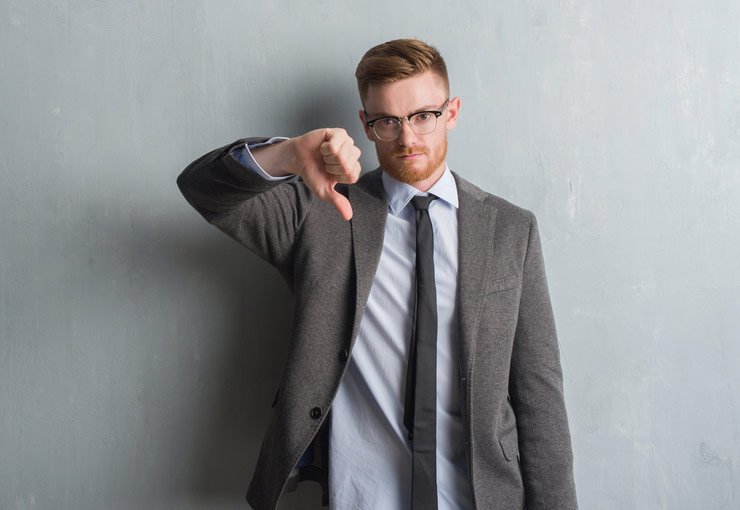 You have had a fantastic job interview and have been given a conditional offer on receipt of references. However, your last employer has given you a bad job reference. What do you do next?

Bad job references can sometimes happen. Not every boss that you work for will have only positive things to say about you. Whether you had a negative personality clash with your previous boss, or you thought that they were pretty hopeless at their job and obviously working in the wrong role, there will be times when you cannot expect to get a glowing job reference.

So what exactly do you do with a bad job reference? Can your old manager give you a bad reference?

Many people believe that your old boss cannot give you a bad reference. They think that referees can only tell your new employer about your skills and performances that will help you in your next job. However, this isn’t strictly true.

There are no hard set rules about what should be included in a reference. The only requirement is that references should be truthful and accurate. Personal grievances or issues that a person has with you that are not directly related to the workplace should never be mentioned in a work-related reference.

Should you have done anything wrong in your previous job that resulted in any sort of discipline taking place, then this can be mentioned in your reference – but only if the matter was properly investigated and resolved. What a referee cannot do is to mislead your new employer.

Many bosses can actually be too scared to give a bad job reference just in case anything negative they mention that isn’t 100% accurate could result in legal action being taken against them. In most cases bosses will simply stick to mentioning the very basic facts about your employment with their company rather than go into anything about your personality or character.

Mostly, a typical reference mentions your length of employment with the company, the role you worked in, the duties you performed, your timekeeping and sickness absence. Pretty basic stuff that a new employer would need to know about your work experience and reliability as an employee.

So, what can I do if I get a bad reference?

Read your negative reference thoroughly. Sometimes it can be hard to read the tone of a message while in printed form. If you believe that the reference isn’t actually bad and there is nothing critical about it, then your new employer may be picking up a negative vibe from your reference that isn’t there.

Talk you your new employer and discuss what they found to be negative about your reference. Note down each issue that they have and calmly try to explain why there is no cause for concern. It may be that your last boss was a particularly stoic character and that his or her reference was simply a reflection of their character. Explain that it was never in their nature to be enthusiastic or positive about anything, so you didn’t expect them to write you a glowing reference. This may be enough to appease and reassure your new employer.

Should you read your bad reference and find the statements made to be untrue, then you have good cause to take this further. If you believe this negative reference could potentially harm your job prospects, then you can write an official letter to your previous employer to challenge them.

If you are sure that any statements made in your reference to be untrue, you could have a case for suing your previous employer for negligent misstatement.

To push for a successful challenge, you must be able to prove that the statements made in your reference are misleading, and have had a negative effect on your employment prospects. This would be true if you had a job offer made to you that was later withdrawn after drawing references.

Sometimes the simple act of writing to your previous employer to challenge your reference will be enough for them to take action. This can often make them retract your reference and issue you with a new one that is more fitting. Should your former employer refuse to acknowledge your challenge, then you would be wise to seek legal help.

Refusal to provide a reference

But what if my employer refuses to give me a reference? What can I do now?

Refusing to supply a reference when asked can sound warning bells for your new employer. While this can be very frustrating, it isn’t against the law. Many bosses are becoming so worried about former employees taking legal action against them that some now refuse to issue references completely.

In this case, it may be wise to have a backup solution by providing a list of contacts that you know will be happy to supply a reference upon requests. If your new employer calls for four references, but only three respond, they are not going to complain if all three received references are all positive. They will probably not be worried about not getting the fourth.

Obtaining positive references shouldn’t really be an issue for most people. But hopefully, this advice will help you out should you get a rare bad reference. 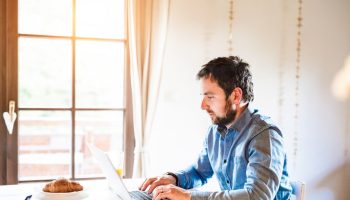 How to Ask if You Got the Job? (with Email Examples) 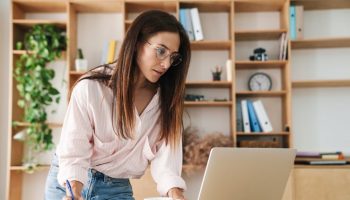 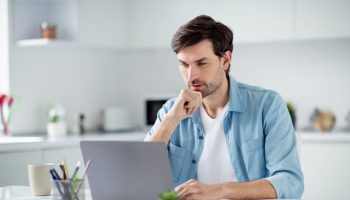 How to See Who Viewed Your LinkedIn Profile? 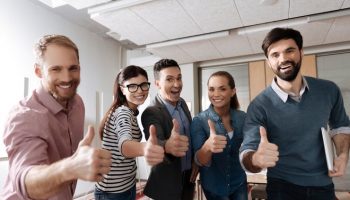 A Gentle Guide to LinkedIn Recommendations 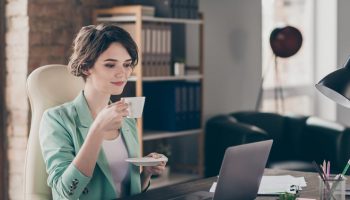 4 Formal Email Greetings to Use for Job Search 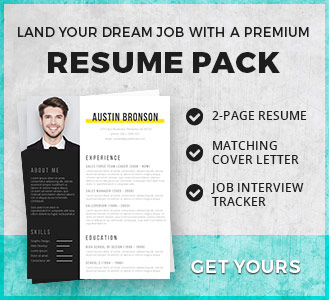