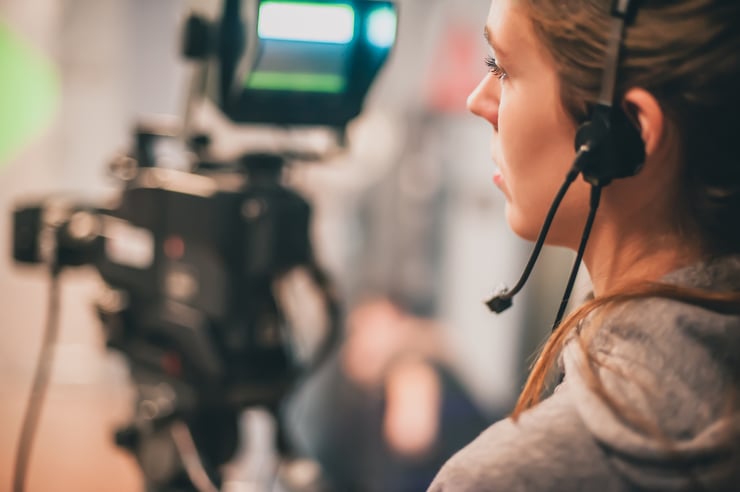 Anyone who enjoys listening to the radio, watching television, or going to the movies should thank an assistant producer. Why? Because these are the folks who play a big part in ensuring that the content successfully makes it to the (big) screen!

Assistant producers may play an active role in budgeting, planning, filming/recording, post-production, and more. Essentially, their job is to provide support to producers so that everything goes as it should.

An assistant producer usually has a degree in film, broadcasting, mass communications, or another related field. Most have worked their way up through different jobs in media and entertainment. Has this been your career trajectory? If so, it’s time to get onto the next stage and land that sweet gig!

Let us help with that. We have provided a sample assistant producer cover letter below. Be sure to read our helpful writing tips too. 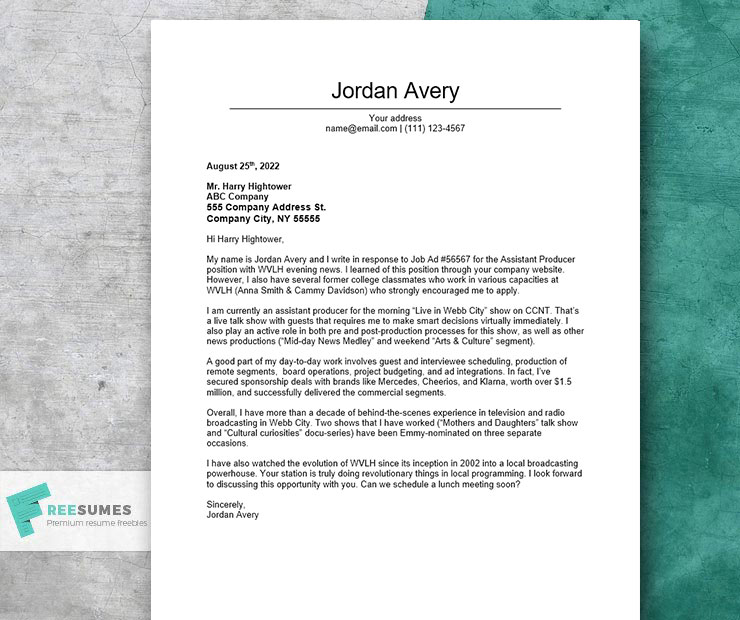 This cover letter sample is for a candidate, pursuing a job as an assistant television news producer.

My name is Jordan Avery and I write in response to Job Ad #56567 for the Assistant Producer position with WVLH evening news. I learned of this position through your company website. However, I also have several former college classmates who work in various capacities at WVLH (Anna Smith & Cammy Davidson) who strongly encouraged me to apply.

I am currently an assistant producer for the morning “Live in Webb City” show on CCNT. That’s a live talk show with guests that requires me to make smart decisions virtually immediately. I also play an active role in both pre and post-production processes for this show, as well as other news productions (“Mid-day News Medley” and weekend “Arts & Culture” segment).

A good part of my day-to-day work involves guest and interviewee scheduling, production of remote segments,  board operations, project budgeting, and ad integrations. In fact, I’ve secured sponsorship deals with brands like Mercedes, Cheerios, and Klarna, worth over $1.5 million, and successfully delivered the commercial segments.

Overall, I have more than a decade of behind-the-scenes experience in television and radio broadcasting in Webb City. Two shows that I have worked (“Mothers and Daughters” talk show and “Cultural curiosities” docu-series) have been Emmy-nominated on three separate occasions.

I have also watched the evolution of WVLH since its inception in 2002 into a local broadcasting powerhouse. Your station is truly doing revolutionary things in local programming. I look forward to discussing this opportunity with you. Can we schedule a lunch meeting soon?

How to Write a Cover Letter for Assistant Producer

Assistant producers are often natural “sweet talkers”. After all, coercing people to do what you need them to is part of your job. Now you need to show that talent in writing and infuse your cover letter with some persuasion. Wondering how? Apply the following tips.

Before you begin writing a cover letter, craft an informal outline. What you want to do is organize the overall flow of your letter, and determine what you will address in each section.

You don’t need to adhere to your outline exactly. This will simply help you structure your thoughts.

Your resume will provide an in-depth snapshot of your skills and work experience. Still, you should also “tease” some of your most marketable skills in your cover letter. The best way to do so is by contextualizing them through actual work experiences.

In the above sample, the author lists some of her core skills with “ad segments” production being one of them. Then she packs a punch by showing which brands she worked with and how big those contracts were.

You can use a similar strategy in your cover letter too by applying this formula [list your competency] => [show the results you’ve achieved]. Don’t be shy and add some bragging rights.

Don’t Hesitate to Use Flattery

Research the company before you compose your cover letter. Learn about its recent awards, completed projects, or other notable accomplishments. Mention these in your letter. Doing so will show the hiring manager that you are a) enthusiastic b) industry-aware c) did your homework. All of the above help you make a better first impression.

Assistant producers must be high-energy and accomplish more than the average person on a given day. Don’t write your cover letter using a passive voice. Instead, you want to use strong, action verbs. Doing so is a quick trick to show that work just doesn’t happen around you, you make things happen!

Final Tip: Start with a Draft and Edit From There

Let your first cover letter version be an ugly long draft. Once you’ve put down everything you wanted to, step aside, breathe some air, and put on your editorial hat.  At the editing stage, your goal is to strengthen different elements of your letter — punch up the opening, improve sentence structure, cut the fluff, and so on.

Work segment by segment – intro, body, and closing lines. To create the best version of your assistant producer cover letter, check other helpful resources we have: 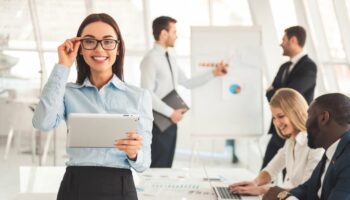 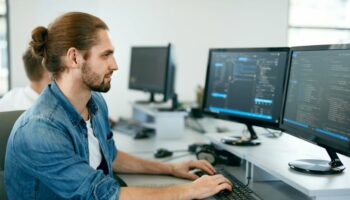 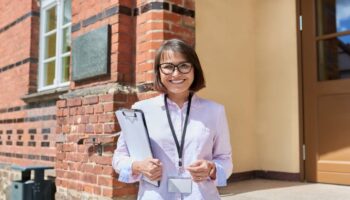 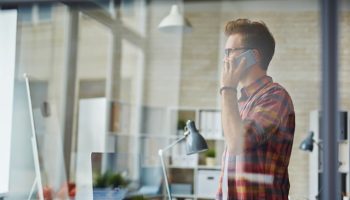