6 Cyber Security Jobs To Pitch For This Year 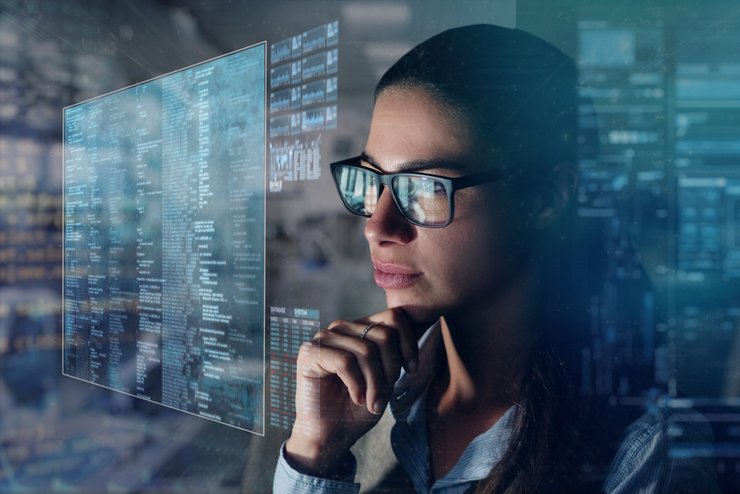 Cybercrime has been on the consistent rise year-over-year and is expected to cause $6 trillion in damage globally by 2021. For businesses, that’s grave news. But for new graduates and trained security specialists, the high online crime rates indicate that their skills will only grow in demand. In fact, the latest industry data already proves that trend — the volume of cybersecurity jobs has increased by 94% over the past six years. When compared to IT in general, the demand for cybersecurity specialists has increased by a whopping 300%. Even better news? Such insane growth levels also pertain to remote cybersecurity jobs and entry-level cybersecurity jobs.

Feeling thrilled by the prospects? Great, now let’s narrow down your search so that you could start customizing your resume. Here’s our list of the most in-demand cybersecurity jobs for 2020-2021.

Malware is a costly security nuance for business for a couple of reasons — it’s prevalent, ever-present, and has the potential to cause major operational havoc. What’s more, despite ongoing security training, most regular folks still forget to follow the basic best practices such as strong passwords, 2FA, and so on.

That’s why malware intelligence analysts are in such high demand. In this role, you are required to:

Hollywood blockbusters created this somewhat comedic image of a ‘good’ hacker — someone always sitting in a dark, messy room, wearing a hoodie and fiercely typing a few random commands to break into the ‘world-most-advanced security system’ that the bad actors use.

In reality, the job of a hacker is a bit less dramatic. Ethical hackers are licensed security specialists, working either as contractors or full-time employees at organizations, dealing with sensitive data. Think finance, healthcare, or government structures. The job itself entails probing various software for security by deploying pentests and other techniques that an actual cyberhacker may employ to probe the company’s infrastructure and individual applications for security. Once an ethical hacker identifies a potential vulnerability, they issue a patch and ensure that the new system is as secure as it can ever be.

The cybersecurity jobs salary range in this category varies between $81,000 and $126,00 per year, depending on your technical skillset.

If you’ve been around the tech industry for a while, you are familiar with the lore that ‘data science is the sexiest job of the 21st century’. But that’s not completely true…as it’s the cybersecurity data scientists who are in extreme demand.

As cyber threats get more complex, organizations are now eager to move from reactive to predictive security. That is to gain an ability to identify new threats and predict potential security breaches before they actually occur. So progressive companies now want specialists with strong data science skills who could build those ML algorithms for detecting anomalies in user or system behavior, identify early signs of fraud, and issue intelligent alerts to the cybersecurity team for further investigation.

Wondering just how much do cybersecurity jobs pay for such dual abilities? Well, the median salary is $121,000 annually and can go well into the 200K range for senior candidates.

Information security analysts are typically part of the SOC (security operation centers) team and perform an array of supporting duties such as:

This role doesn’t assume much hands-on coding responsibilities and cybercrime busting. Still, it’s among the highly-sought-after entry-level cybersecurity jobs since the role provides plenty of learning opportunities, along with the ability to develop more skills for subsequent promotion.

Heard of DevOps? Well, that’s a bit of old news now as leading organizations are now making security a core part of their software development life cycle. SecOps specialists work alongside the development, testing, and operations team to ensure that all newly developed software meets the baseline cybersecurity requirements and enters the production stage without any major vulnerabilities.

SecOps usually assume prior experience in both software development and cybersecurity, making them an excellent promotion step for those who are interested in growing horizontally.

Compensation is around $133,000 annually on average.

IT Security Architects are responsible for stitching together complex cybersecurity systems and building a defense perimeter around all the company’s infrastructure. It’s a senior role that requires strong knowledge in network security, endpoint protection, as well as be familiar with the latest array of cyber-threats. In addition, a lot of Security Architect roles also assume a certain degree of managerial responsibilities, so don’t forget to highlight some of your soft skills too!

As for the compensation, well, it’s very decent too. You can expect to earn $123,000 on average per year.

Here’s the deal: by 2021, there may be up to 3.5 million unfilled positions in the cybersecurity space. The industry needs new talent and you can become one, especially if you already have relevant skills and/or education.

If not, you can always catch up since entry-level roles are aplenty too. If you are interested in changing careers, cybersecurity can be a good alternative path.  Ok, but how much does entry-level cybersecurity jobs pay? The ballpark rate is $60K-$70K across different roles. Told ya? It’s a pretty good deal no matter where you start! 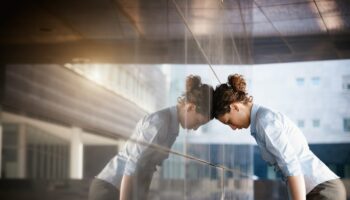 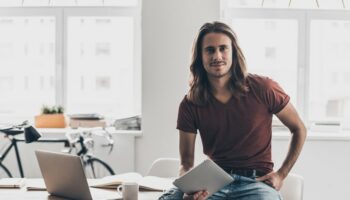 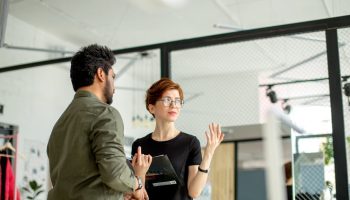 What Happens When You Report Someone to HR? 3 Likely Scenarios 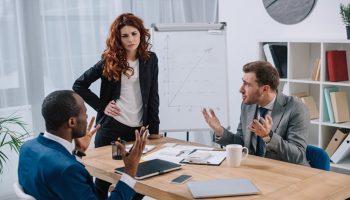 8 Definitive Signs You Are Being Sabotaged at Work 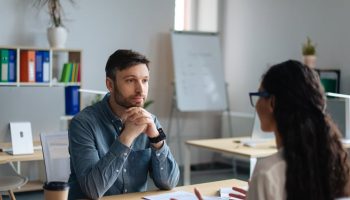 What is a Retention Bonus and How to Negotiate One? 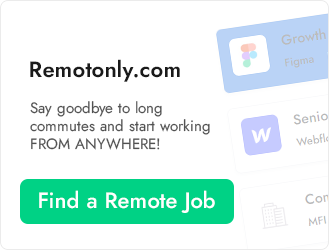